Annabelle will be bred to GCHS CH Oceano Darbydale's Xecutive Decision a.k.a Zander.

Thank you GIGI and Kathy for working with us. 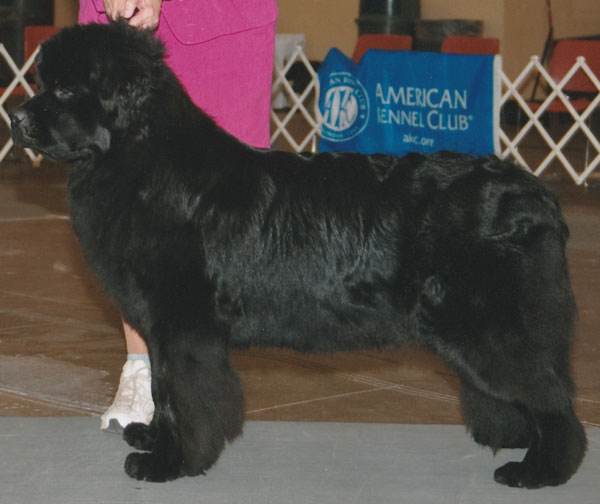 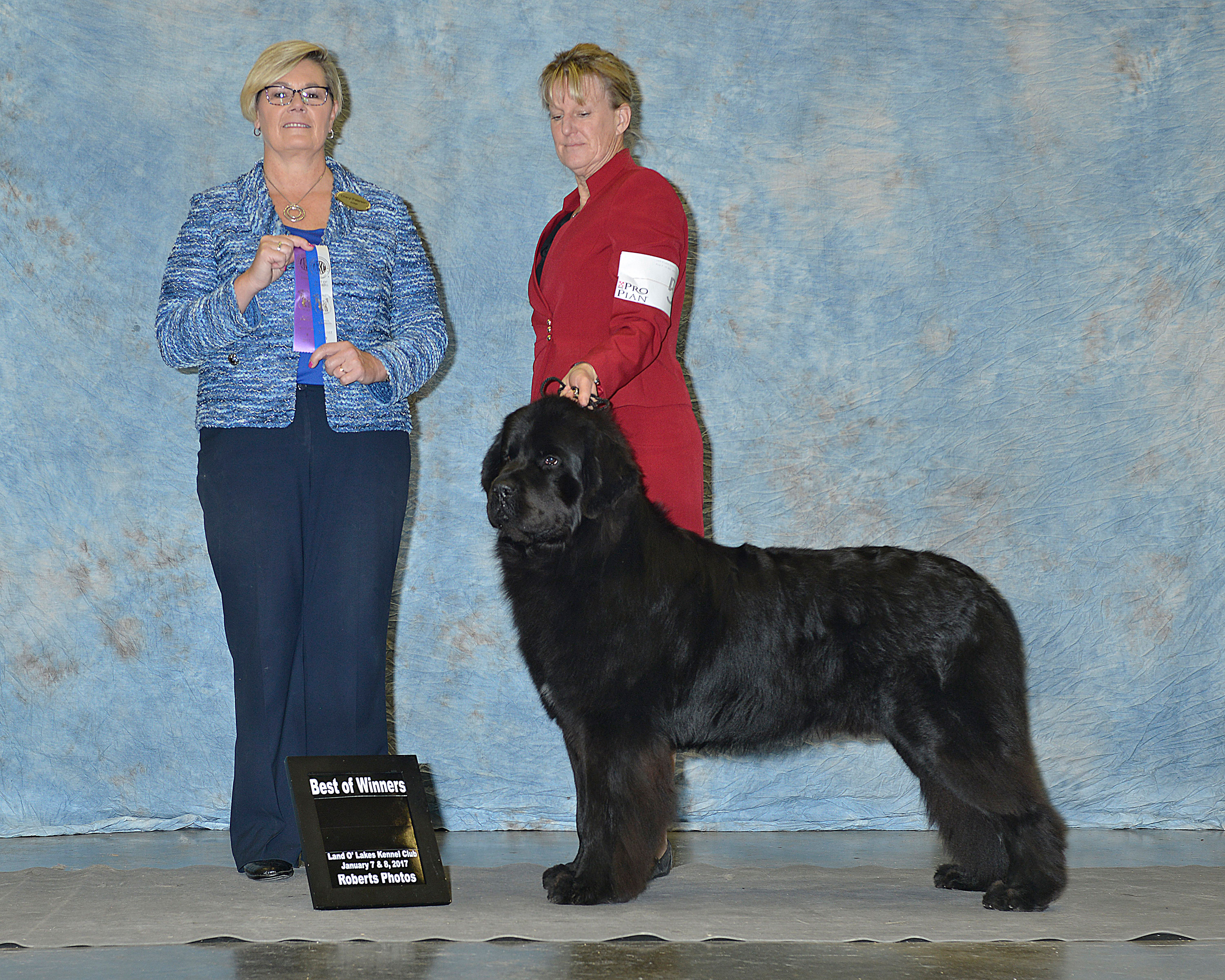 and became a Grand Champion in December of the same year!

Congrats to Cathy Markham and Zara! 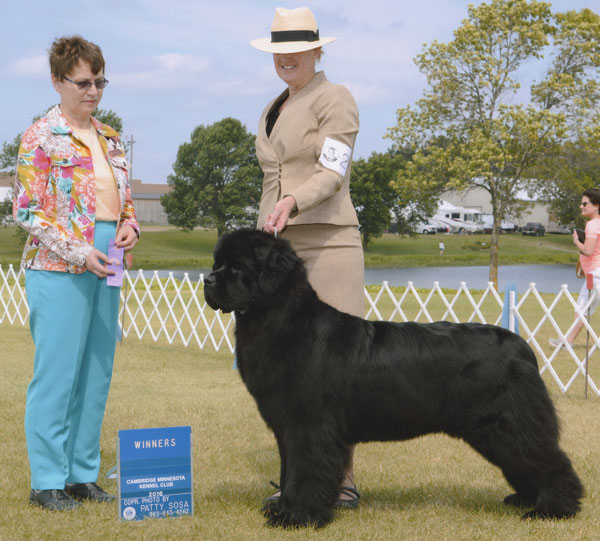 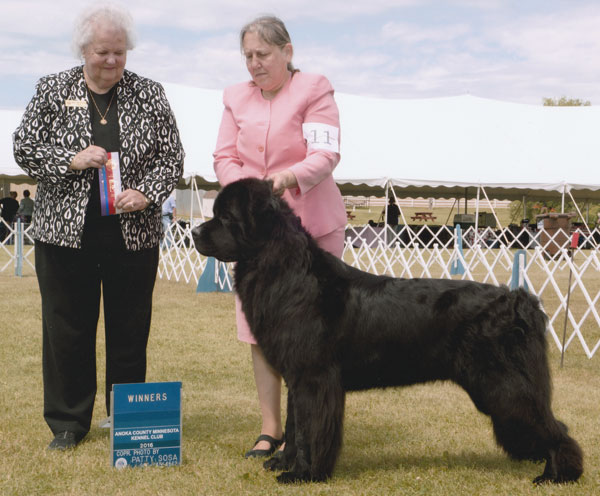 Tilley - CH Belle Harbour's Don't Tell Me What To Do At Bear Acres - Finished  her championship.

Lily - CH Belle Harbour's Lily on Seas of Dark - Finshed her Championship status in Indianapolis, IN 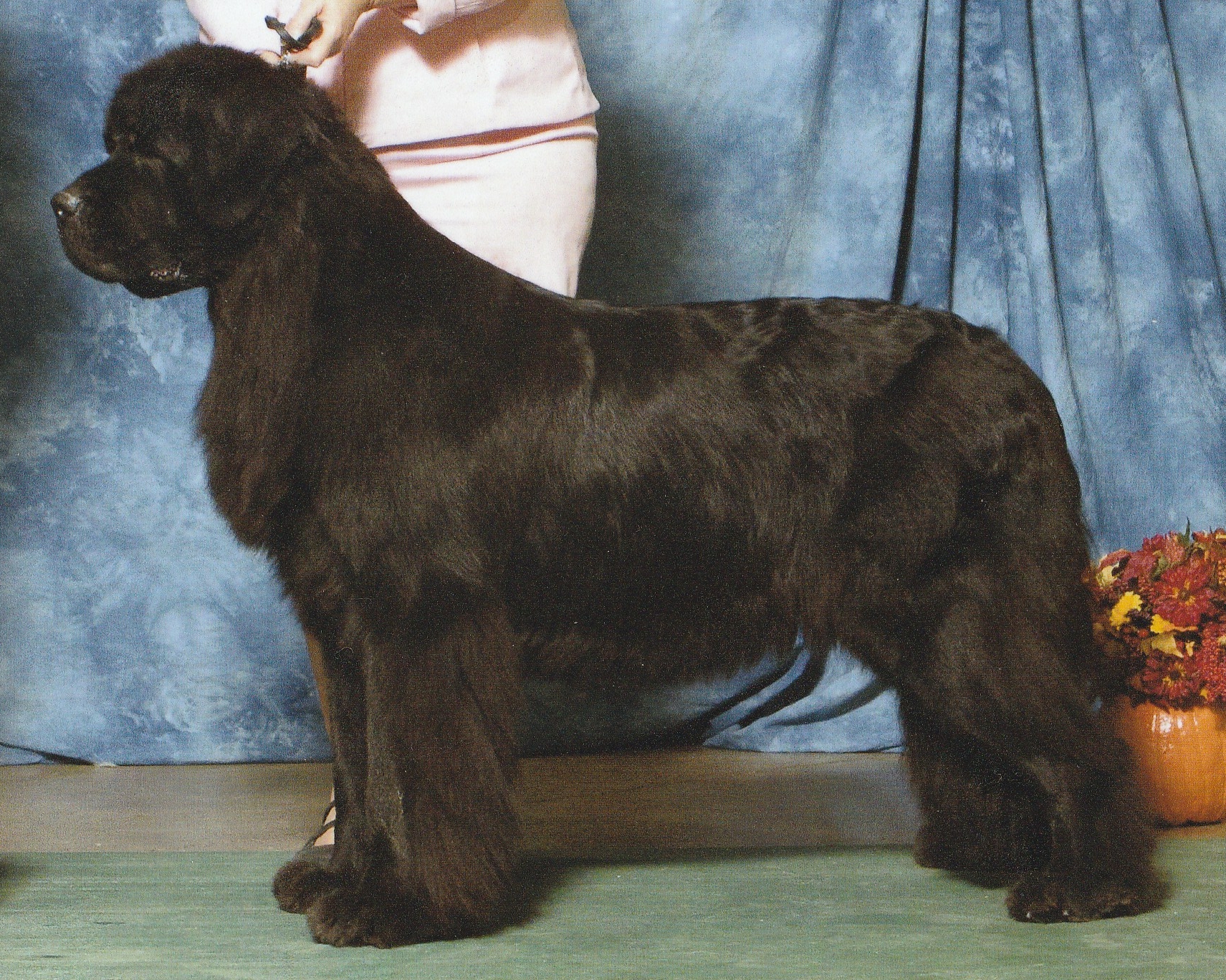 Our girl Zara has been strutting her stuff in the show ring.  At this years

Newfoundland Club of America National Specialty she placed 4th in her class.

Look for Zara at local shows working toward her championship.

Thank you Dionne Reep for showing Annie for us. 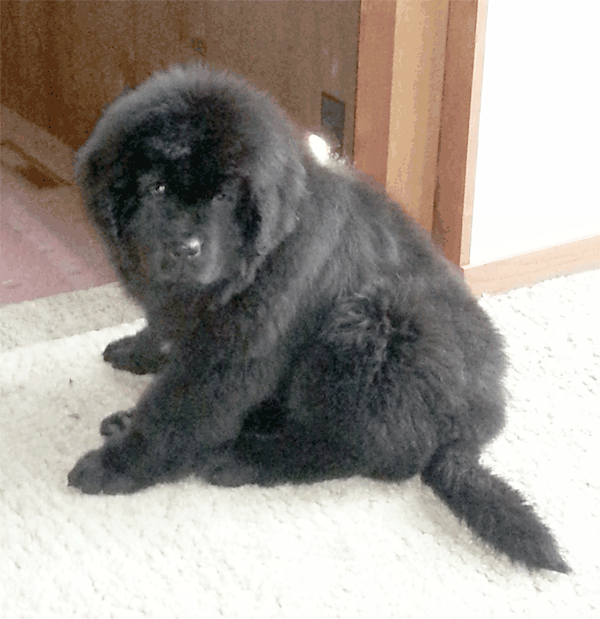 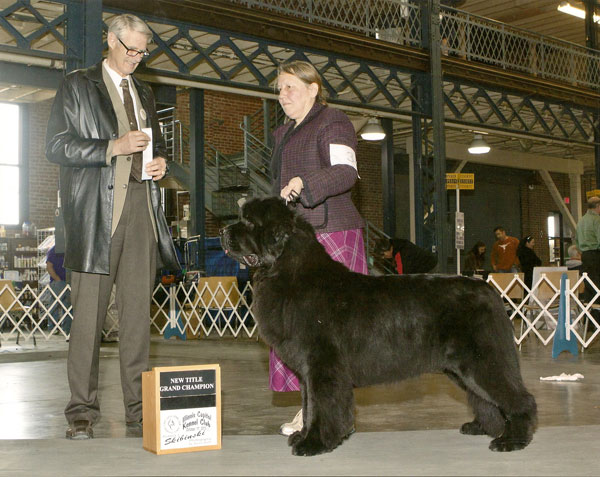 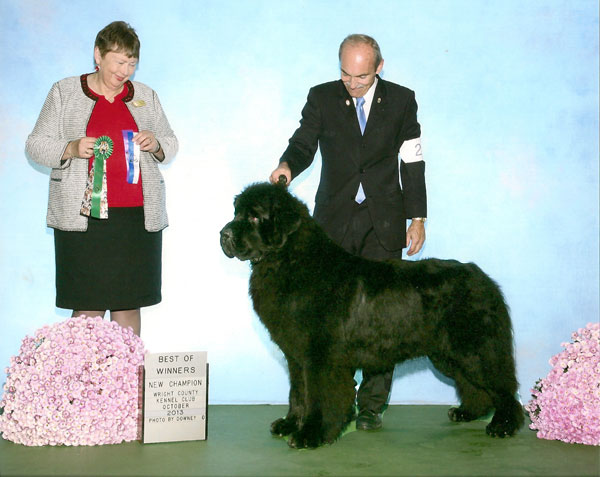 We would like to thank Dave Slattum for finishing Murray for us.

Jelly will be living with her new mom Stephanie Matteson and will be in the ring as a special.  We would like to thank

Steph and her family for loving and welcoming Jelly to their home.